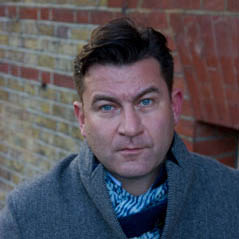 Damien Wilson is the man behind Dr. Martens creative jump forward in their shoes and new clothing and accessories range. Talking with Damien I soon came to realise how well informed, consumer driven and in touch he is with Dr Martins customers. Damien and his team are present at every step, designing, developing and rolling out exciting new products nationwide, to make the next step the right one for both Dr. Martens and their customers.

1. Dr. Martens are a well-established brand. At what point did you become a recognised brand and what has driven its climb in popularity?

“I was a teenager in the 80’s. Wearing Docs was a way of rebelling; I had black 10 holed boots from the age of 11 and wore them in and out of school. The brands British working class rebellious roots have given the boot and shoe something unique and allowed the brand to go from strength to strength.”

2. What are key stages in Dr. Martens history?

“The boots were born out of collaboration between R. Griggs and sons British boot maker and Klaus Maertens a German inventor who between them devised the first pair of eight hole boots with AirWair sole. These came off the production line on the first of March 1960 and that is how the 1460 came about. Throughout the past decades we’ve been lucky to be apart of some fairly large movements and one icon that had really helped push the brands awareness and popularity was Pete Townsend from 60’s born pop band, The Who. It was really a way of representing the pride had for the working class British culture.”

3. In 2011, you expanded the range to offer clothing and accessories, how has this helped positively impact the company and create a signature style brand?

4. British subcultures have been a massive part of Dr. Martens uprising. What still gives the brand its edge today and who are your audience?

The same things are true that were present when I first became aware of the boots in the early 80’s. The relationship with Music, Rebellion and Youth is still at the heart of the brand.

Subculture still exists globally as a reaction to the mainstream and it is important that exponents of youth movements still identify with the brand on an emotional level.

5. Currently you have ‘Made in England’ clothes and shoe ranges. How important is it to manufacture, design and produce your goods in the UK with the help from other British companies such as ourselves?

‘Made in the UK’ is a small percentage of the total offer, but is important as Dr. Martens is a truly British brand and the UK factory is at the heart of the business. All the vintage and crafted footwear lines are still made at Dr.Martens Cobbs lane factory in Northamptonshire, where the first 1460s rolled of the line. On the clothing and accessories front we are making outerwear, knitwear and some accessories in the UK also. Working with British mills adds a unique character to items and we are experimenting with fabrics such as British silks and tweeds, tailoring fabrics as well as British Millerain waxes in footwear.

6. How has that impacted production and the brand?

“Made in England” is still seen as a key selling point in most countries. This is particularly true of Asian countries like Japan and Singapore. The demand for UK made boots and Shoes has allowed Dr. Martens Cobbs lane factory to expand. This has helped Dr. Martens launch an apprenticeship scheme to train young people to become shoemakers and ensure this highly skilled occupation doesn’t die out in the UK.

7. What inspires Dr. Martens and why?

“Dr. Martens customers are what drive the brand from both a style and sales point of view. The constant style reinvention of the boots and shoes and how to wear, is referred to both in new designs and marketing campaigns.

8. What are the key style components to the brand?

9. Which textiles do you enjoy using the most and which provide the brand with its classic identity?

Apart from the classic Dr. Martens leather, we have been working with British Millerain for a number of seasons and have developed Oxblood heavy waxed cotton. It’s a great looking durable fabric that works as well for footwear as it does jackets.

10. What does the future hold for Dr. Martens?

The brand holds a unique place in British history and it is only after 50 years this is being truly recognised globally.

As a brand that was based on market innovation it’s important that we continue to develop new product lines that are ground breaking! 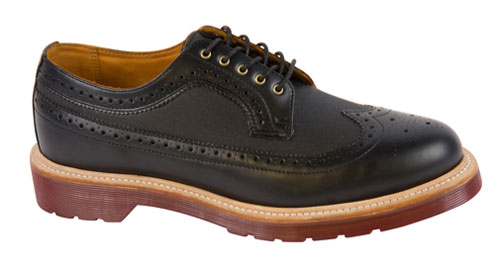 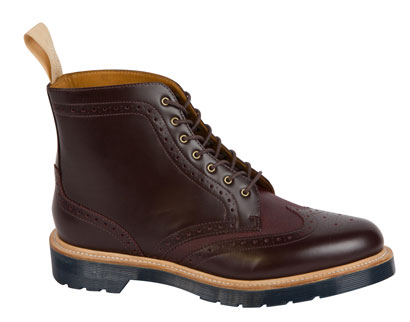 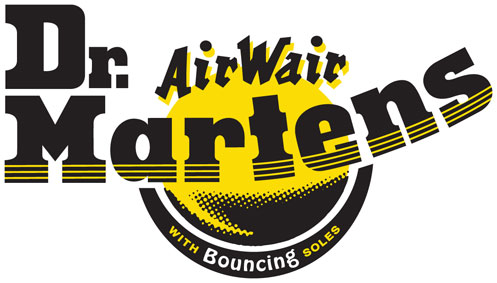 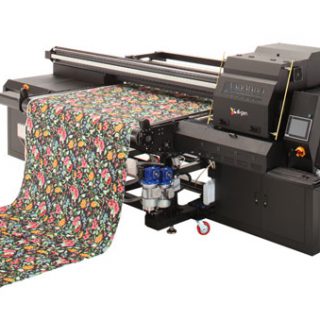 At British Millerain we have been busy upgrading our UK factory to expand our capabilities. Over £500,000 has been invested, including the addition of new dyeing equipment and a top of the range digital printer. An area of our factory has been renovated to house this impressive printing machine (pictured).
Find out more 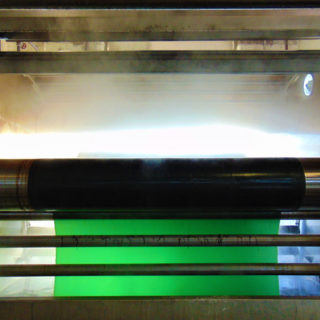 Dyeing – Stage 2 of The Journey 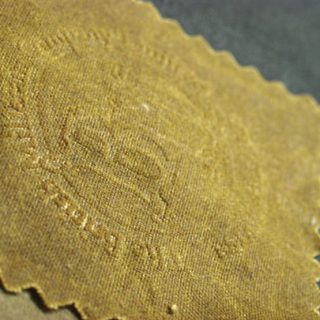 British Millerain is a pioneer of wax finishing; working with a merchant called Francis Webster back in the late 1800s, Egyptian cotton was imported into the UK and then waxed by British Millerain, thereby providing a supply of oil-based waxed cotton to the UK market.
Find out more

Join us @thelondontextilefair next week on Tuesday

Set up and ready for a busy @wearepremierevision i

Season’s Greetings from the team at British Mill

Set up and ready to go @functionalfabricfair in Po

Good luck to all those who have been shortlisted f

We use cookies on our website to give you the most relevant experience by remembering your preferences and repeat visits. By clicking “Accept”, you consent to the use of ALL the cookies.
Cookie SettingsAccept AllReject All
Manage consent

This website uses cookies to improve your experience while you navigate through the website. Out of these, the cookies that are categorized as necessary are stored on your browser as they are essential for the working of basic functionalities of the website. We also use third-party cookies that help us analyze and understand how you use this website. These cookies will be stored in your browser only with your consent. You also have the option to opt-out of these cookies. But opting out of some of these cookies may affect your browsing experience.
Necessary Always Enabled
Necessary cookies are absolutely essential for the website to function properly. These cookies ensure basic functionalities and security features of the website, anonymously.
Functional
Functional cookies help to perform certain functionalities like sharing the content of the website on social media platforms, collect feedbacks, and other third-party features.
Performance
Performance cookies are used to understand and analyze the key performance indexes of the website which helps in delivering a better user experience for the visitors.
Analytics
Analytical cookies are used to understand how visitors interact with the website. These cookies help provide information on metrics the number of visitors, bounce rate, traffic source, etc.
Advertisement
Advertisement cookies are used to provide visitors with relevant ads and marketing campaigns. These cookies track visitors across websites and collect information to provide customized ads.
Others
Other uncategorized cookies are those that are being analyzed and have not been classified into a category as yet.
SAVE & ACCEPT
Powered by